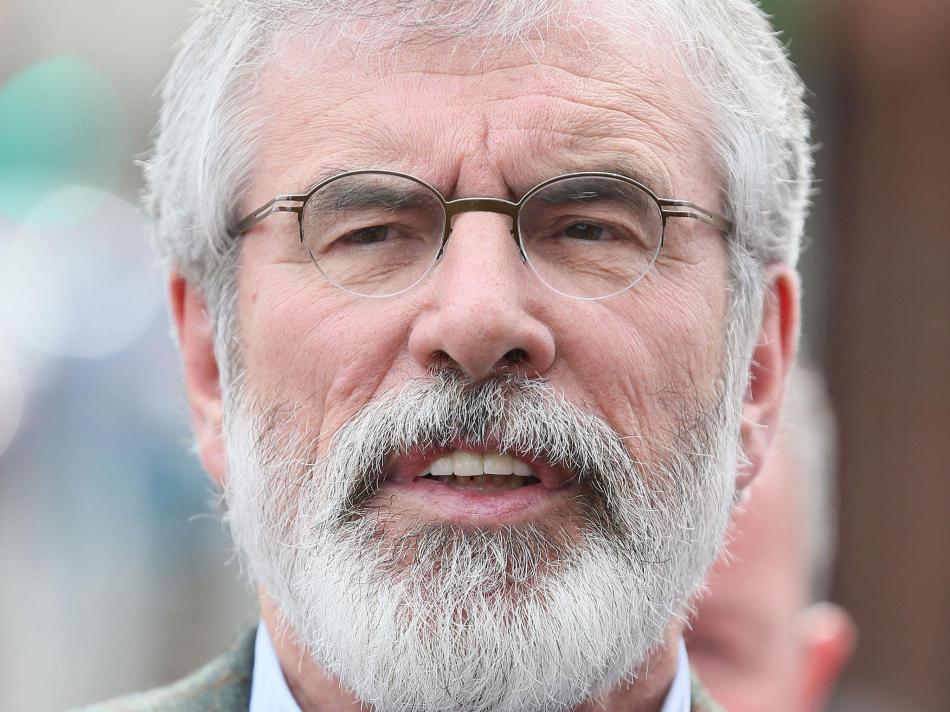 So claims a former workmate of Mr William ‘Billy Boy’ Hampton, the retired car mechanic who left the great bulk of his £2.6m estate to Sinn Fein.

Indignant uproar has ensued since news of the baffling bequeathment was posted on the Electoral Commission website, with TUV leader Jim Allister having already written to the National Crime Agency in respect of the matter.

Londoner Mr Alf Kitchener Watson was a close friend and colleague of Mr Hampton, or ‘Billy Boy’ as he was known to his workmates at the Isle of Dogs Fast Fix garage back in the 80s and early 90s.

Mr Watson wasn’t surprised to hear that a stipulation of the will was that Sinn Fein would only get the wedge if Gerry Adams was still a member of the party.

“My mate Billy Boy would speak reverentially of ‘good old Gerry’ even before the IRA docklands bomb in ‘95,” Wilf recalled, “but the bomb certainly changed this.

“The garage and our livelihoods were wreaked and he’d a narrow escape, we all had.

“But when I called to visit he had a picture of Gerry Adams on his wall, right saintly it was, with a candle underneath and a halo above.

“When he told me he now believed that  Adams was a reincarnation of Jesus Christ, I thought ‘old mate you’ve gone barmy.’”

Alf claimed that Mr Hampton had won his fortune at a good night at the Battersea dogs.

He subsequently lost contact with Billy after his friend moved to Ireland.

“We bumped into each other a few years later; he was looking well, talking about the religious experience he had had in a mobile home in some place called Co Cavan in Ireland in 1997,” Alf said.

He said that the presence of Gerry Adams revealed itself in a profoundly spiritual way offering Godly guidance on what must be done with the £2.6m dog money!

“Billy got a will made; he truly believed his £1.5m would be used in a most respectful and equal way for Irish people not British. I got seven grand, which helps,” Alf concluded.

The 82-year-old retired mechanic passed away in Pembrokeshire in January 2018 with the payments to Sinn Fein being made in two installments in recent months.